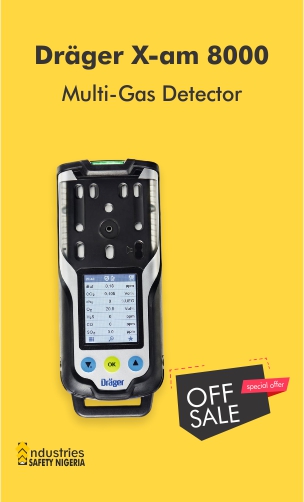 Hiring an efficient tugboat or houseboat is an essential part of maritime operations. It is, after all, responsible for the safe arrival and departure of ships on the ports, and also necessary in emergency situations, such as open sea fires. Looking for where to hire Tugboat & Houseboat or Leasing service online in Nigeria? Safety Nigeria store is the best place to lease.

Tugboats, also known as tugs, are powerful boats used for maneuvering larger containerships, tankers, and cruiser ships in and around dockyards and harbors. Tugboats are also employed for pushing or pulling non-self-propelled vessels such as barges and oil platforms.

These boats are quintessential in docking/harboring operations and help larger vessels and ships to pass through slender passages. Engines required to empower these tugs are also large and powerful. These engines provide power to move huge vessels around.

•Moving ships in and out of a berth

•Salvaging and towing a wrecked ship

The technical crew on Tugboat:

A typical tugboat crew consists of three to four-member depends on the size of the boat.

Captain: The tugboat captain is like the captain of any other ship

Mate: The second-most important position on the tugboat is that of the mate, The mate has to work in close coordination with the captain and under his guidance ensure that the tugboat carries out its operation smoothly. The mate is in charge of the overall navigation and towing functionalities. The mate needs to have prior experience; a fire-fighting and controlling certificate and has to have excellent English speaking skills.

Engineer: As is with any object involving complex machinery and fuel, the tugboat also requires the assistance of engineers. Since the role of the tugboat is to ensure the safe passage of ships bulky and huge in nature, the tugboats have to be maintained in prime condition at all times.

A rise in trade and commerce calls for more shipping containers, oil tankers, and bulk carriers. This is boosting the demand for tugboats and their engines. An increase in demand for LNG has also led to the commissioning of a large number of LNG carrier ships. Growth in tourism has also resulted in the commissioning of larger and better cruise ships. These factors are driving the demand for tugboats for harbor operations and canal passage.

The global Tug Boat Market can be segmented on the basis of engine power, fuel type, and boat type.

By engine power type, the global Tug Boat market can be segmented into:

By boat type, the global Tug Boat market can be segmented into:

By fuel type, the global Tug Boat market can be segmented into: