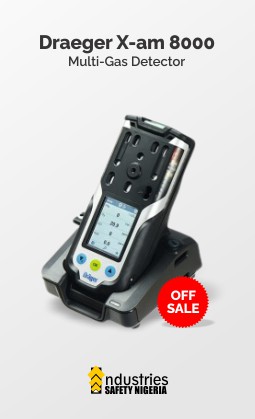 For 20 years, BW Technologies by Honeywell has been a Canadian-based, industry-leading producer of innovative gas detection instrumentation. BW’s success has been achieved through a commitment to providing customers with high-performance, dependable products backed by exceptional customer service and support. Established in 1987, this home-grown Calgary business began with the pioneering Rig Rat, the world’s first wireless solar-powered gas detector.

In 1998, after a decade in business, BW revenues had grown by 76% and we had over 150 distribution locations around the world. With additional service centers in Dallas, Texas, and Oxfordshire, UK, a global support system was in place to encourage business growth while supporting continued production in Calgary.

By 2001 BW had moved into a new 3,100 sq m/33,000 sq ft. state-of-the-art manufacturing facility with products being sold through more than 600 distribution locations in over 40 countries outside of Canada, the U.S., and Europe. BW Technologies then took the market by storm by introducing the world’s smallest multi-gas detector – the GasAlertMicro. 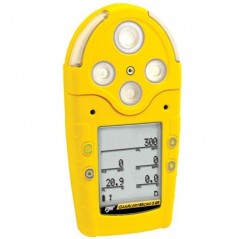 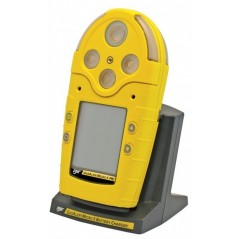 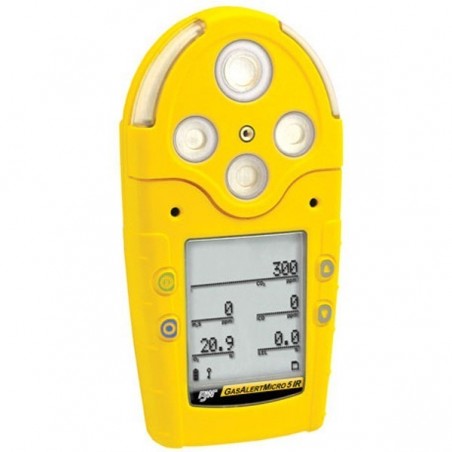 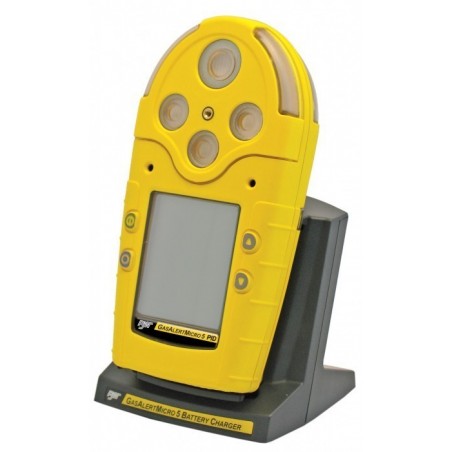 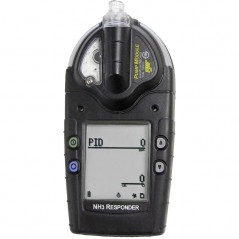 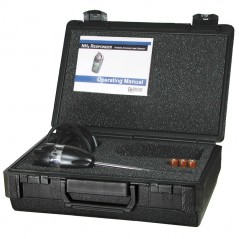 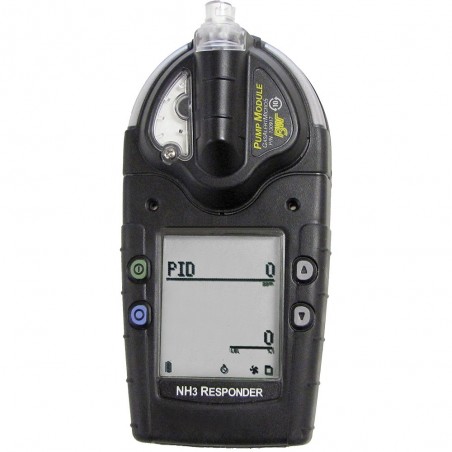 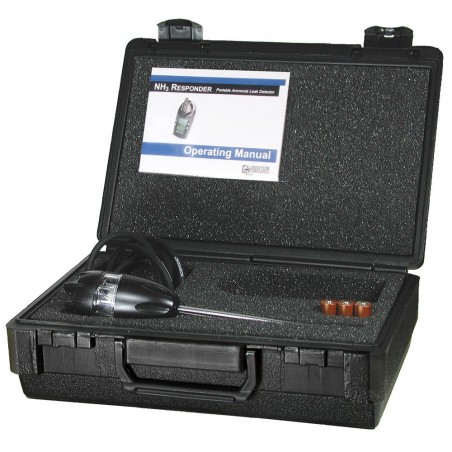 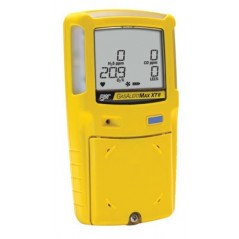 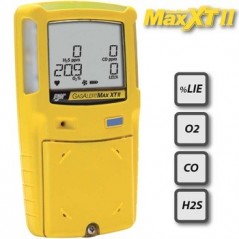 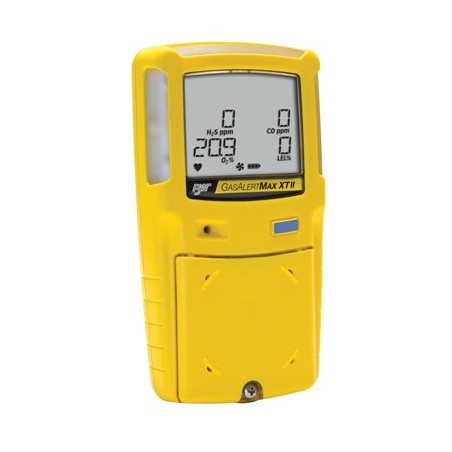 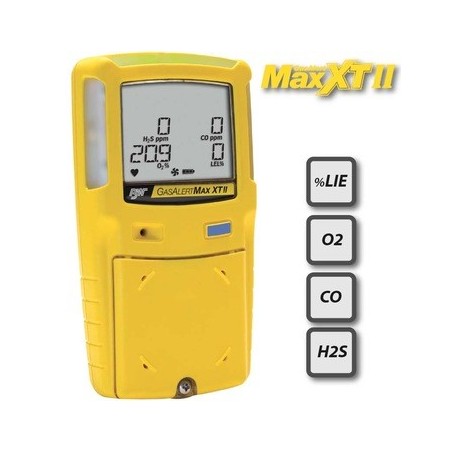